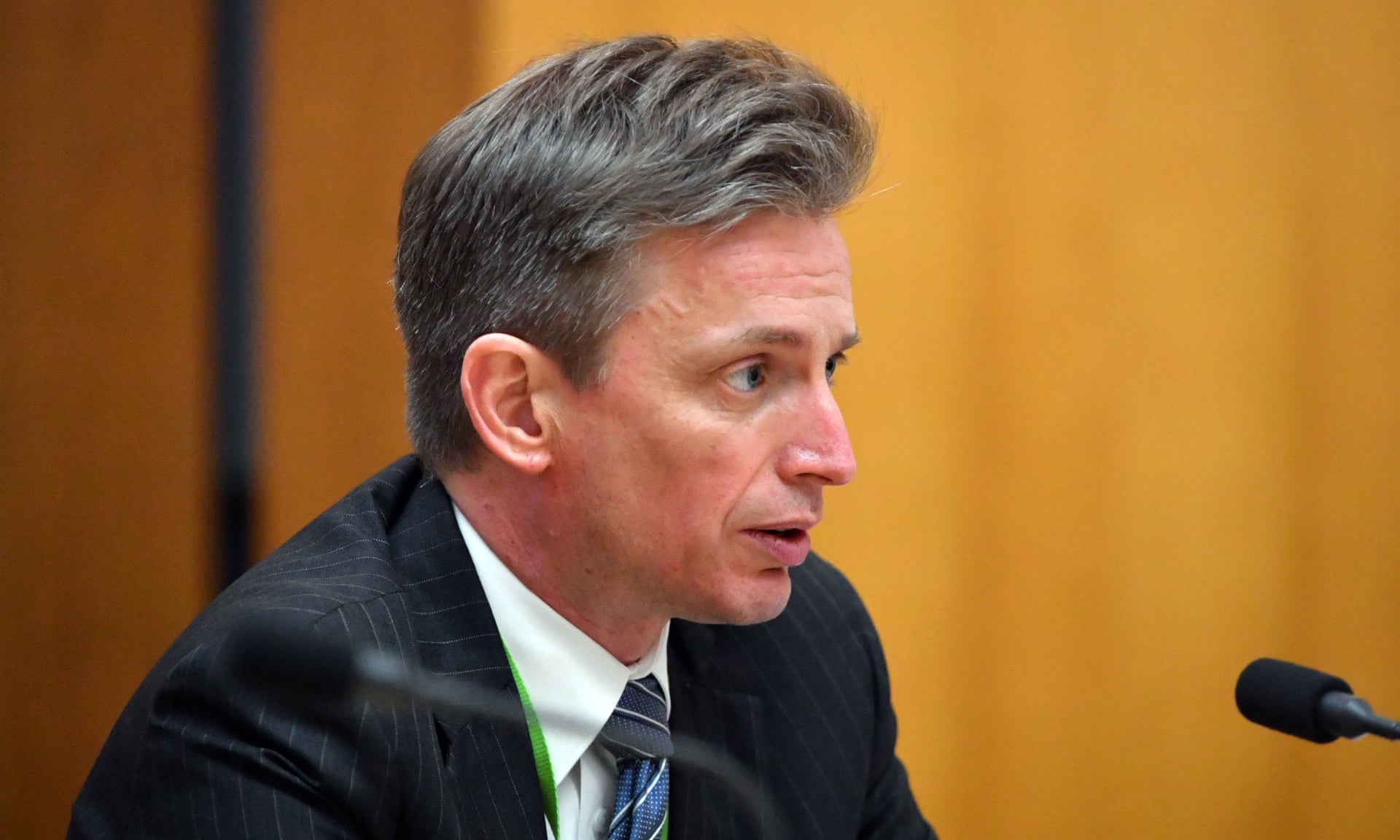 About $120 million in JobKeeper payments have been recovered by the ATO due to businesses making deliberate or reckless mistakes, as fresh guidance on its JobKeeper extension compliance focus lands.

Fronting a Senate estimates hearing on Tuesday, ATO second commissioner Jeremy Hirschhorn said $200 million in payments had been stopped permanently, with another $100 million under review.

"We have also stopped future claims of another $350 million," Mr Hirschhorn said.

"This is where we’ve found someone was ineligible and chopped off their future claims."

Of the $69 billion that has since been paid out since JobKeeper began in late March, $120 million has now been clawed back.

Mr Hirschhorn told senators this was consistent with its approach in only pursuing overpayments that were not deemed to be honest mistakes made by businesses.

"We generally only claw back where there has been a deliberate or reckless mistake," Mr Hirschhorn said.

"Where there has been an honest mistake, particularly early on, and particularly where the employer has claimed in good faith, passed it on to the employee in good faith and has not financially benefited, we made the decision to let those go but just made sure they didn't get future claims."

With the JobKeeper extension now in place, the ATO has announced it will focus its compliance approach on two new areas, namely the actual decline in turnover test and the incorrect claiming of the higher-tier rate.

For the actual decline in turnover test, the ATO will pay close attention to irregularities in an entity’s current GST turnover in the September 2020 or December 2020 quarters, and any unusual amendments to their business activity statements which inflate their sales for the relevant comparison periods.

The ATO will particularly monitor businesses that omit sales from their reporting, or delay or alter the recognition of sales from normal practices.

If selected for a review, businesses will be asked to provide documentation including sales and trading records, sales contracts or customer correspondence, invoices issued and bank statements.

On the higher-tier payment rate front, the Tax Office may seek to understand how a business has assessed an individual has met the 80-hour threshold and ask for documentation as evidence.