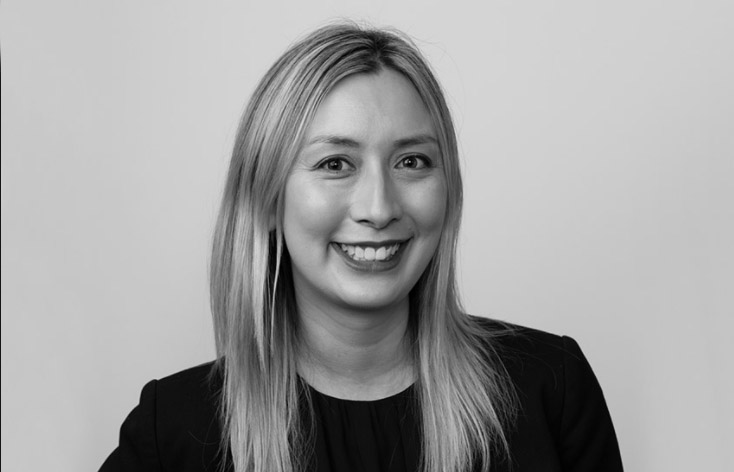 The government has been told to abandon plans to allow taxpayers to claim deductions for education and training expenses unrelated to their current jobs, with the proposal criticised for failing to target those who need it the most.

The government’s proposal, announced in last year’s federal budget, aims to tackle a rapidly evolving labour force in the wake of the COVID-19 pandemic by encouraging Australians to continually upgrade or diversify their skills to boost their employability.

It believes a new tax deduction for education and training courses not connected to an individual’s current job could meet its policy intent by incentivising them to look beyond their current careers.

However, CPA Australia believes the proposed new deduction will fail to target vulnerable workers who need retraining and reskilling the most, and instead benefit high-income earners who gain the most from the tax deduction and are able to foot the upfront cost of training.

“The proposed deduction does little to help the Australians who need it most,” said CPA Australia senior manager tax policy, Elinor Kasapidis.

“The unemployed, underemployed, part-time and lower-skill workers were the worst hit by COVID-19 and they are the ones that need the support to enhance their employment options.

“Under the policy, the biggest beneficiaries would be those on higher incomes, with a job, and who are able to pay the upfront costs of training.”

She added: “The lower-income earners and those outside the workforce have little or no tax liabilities, so they’ve got nothing to offset or deduct it against.

“It is poorly targeted and it will cost taxpayers possibly hundreds of millions of dollars over time and it misses the mark.

“It’s back to the drawing board. Abandon this idea and start to think about who it is we need to help at the moment.”

The Tax Institute is of the same view, questioning whether the policy is intended to benefit the unemployed who need to improve their skills to secure employment, or targeted towards the employed who are seeking to reskill and change jobs.

“A deduction will be of limited use to individuals who are unemployed as they will likely have minimal, if any, assessable income against which a deduction could be offset. A carry forward loss, available in the future, will not assist them now,” said The Tax Institute in its submission to the Treasury.

“A deduction mechanism will predominantly benefit those individuals who are employed and on higher incomes, as the deduction would be available against their assessable income at a higher marginal tax rate.

“If the policy is intended to assist individuals who are unemployed, or are in lower-paid employment, a deduction mechanism will not be effective. An alternative mechanism such as a direct grant or a payment via the transfer system may be more effective.”

The Institute of Public Accountants has since thrown its support behind the plan, arguing that the current tax system does not recognise the current nature of the labour market, nor does it support those who switch careers over their lifetime.

The IPA notes that there is already an array of education and training schemes available to unemployed and low-income earners, and believes the proposed deduction will instead fill a gap in the market for a cohort of workers who are looking to change career paths.

It also believes an additional integrity measure of quarantining half the upfront deduction until the individual earns income from an activity associated with the retraining will ensure the concession is targeted.

CPA Australia believes the government should consider alternative mechanisms in place of the proposed tax deduction, including Canada’s use of tax credits for course fees and additional grant for lower-income students.

Refunds and rebates such as the now-defunct Education Tax Refund or lump sums such as the Education Entry Payment should also be considered, while subsidies or grants paid to course providers to lower their fees could also be an option.

The government has also been called to consider deferring the deduction until income with the necessary nexus to the expenditure has been earned to incentivise the individual to gain employment in that career and maintain the link to employment outcomes.

The Treasury’s consultation on the proposed deduction ends on Friday.