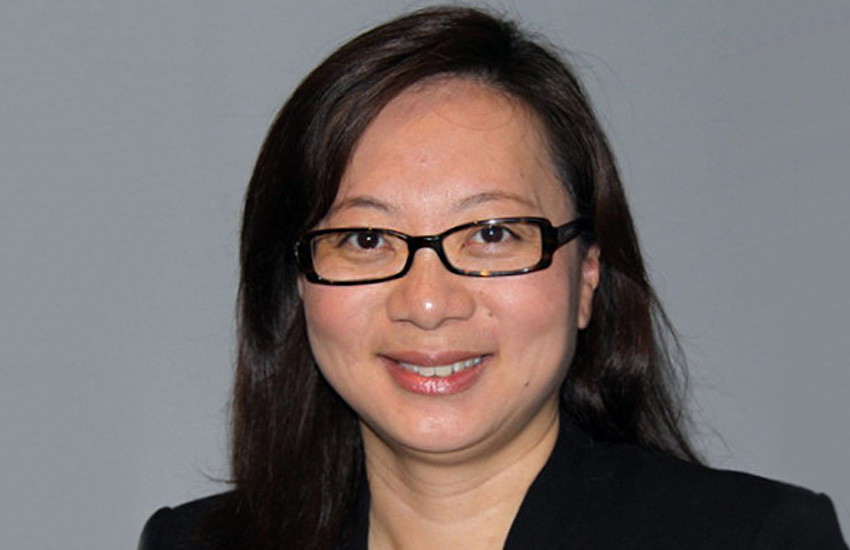 The ATO’s response comes after members of the National Tax Liaison Group raised concerns over the recent Administrative Appeals Tribunal case involving Cameron Lambourne, an Australian Navy sailor who was found to be not entitled to over $10,000 in work-related deductions.

Among the concerns were fears that a new test was being introduced and that an item needed to be necessarily incurred or acquired at the direction of an employer.
However, ATO deputy commissioner Hoa Wood has now put the issue to bed, noting that the Tax Commissioner’s view of section 8-1(a) of the Income Tax Assessment Act 1997 has not changed.

"The recent Administrative Appeals Tribunal decision in Lambourne and the Commissioner of Taxation does not change the ATO view in terms of the application of s 8-1," Ms Wood said.

"We consider that comments made in the decision were not intended to introduce a necessity requirement into first limb of s 8-1. Rather, they were made in response to arguments put for the taxpayer and in light of the specific facts and circumstances of the case.

"We do not think they represent an expression of any broader principle."

Ms Wood also confirmed that the ATO’s view in Taxation Ruling TR 2020/1 has not changed, noting that employer requirements do not determine deductibility.

"Expenses with a sufficiently close connection to earning income will be deductible notwithstanding they are ‘discretionary’," she added.

"Expenses without a sufficiently close connection do not become deductible simply because they are encouraged or required by the employer.

"Employer requirements can be relevant, however, to determine the proper scope of an employee’s income-producing activities, which is relevant to assess the true character of an outgoing."

The Institute of Public Accountants general manager of technical policy Tony Greco said it was understandable why the tribunal’s decision had generated interest among tax professionals.

"I think we should not get ahead of ourselves here as the way the judgement was worded was in direct response to the arguments put forward by the taxpayer and not necessary a new test," Mr Greco told Accountants Daily.

"In hindsight, it was not the best set of words or was not explained in a way to avoid confusion as it runs contrary to established principles."

Mr Greco has urged practitioners to continue to rely on TR 2020/1, which details the ATO’s view on the deductibility of an item with or without an employer’s direction.

"It works both ways — an expense incurred at the employer’s direction is not automatically deductible (i.e. white shirt and black trousers) and, alternatively, you can claim an expense that you make voluntarily (i.e. undertaking self-education for a course connected with current work duties without employer support)," he said.