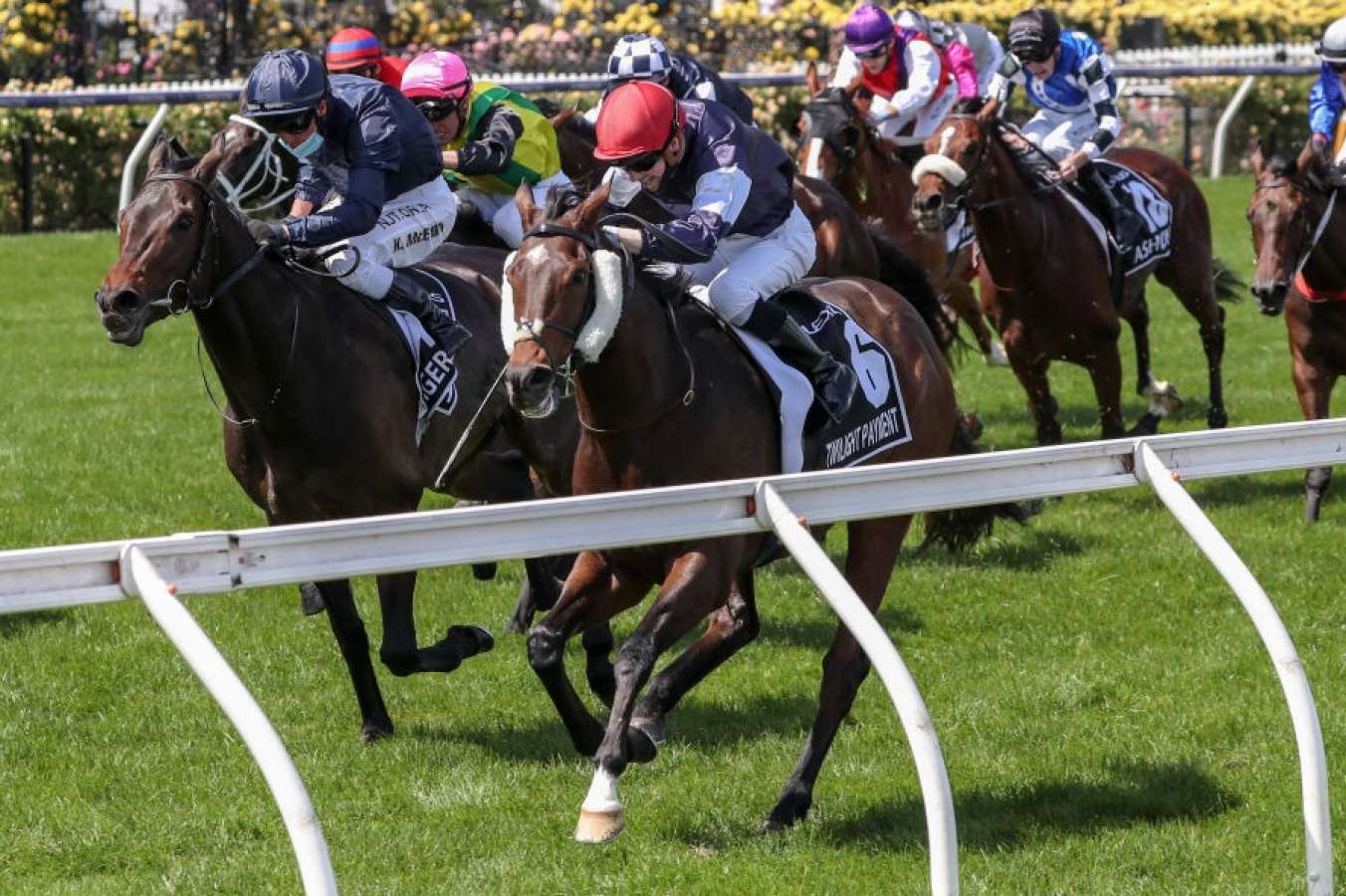 The Reserve Bank of Australia has announced its decision on the official interest rate this month, following predictions of a potential cut to rates.

Following an out of cycle rate reduction in March, the RBA has followed market consensus and reduced the official cash rate to 0.10 per cent, down from 0.25 per cent.

RBA Governor Philip Lowe said the central bank decided to cut the rate to support job creation and the recovery of the economy from the pandemic.

"In Australia, the economic recovery is under way and positive GDP growth is now expected in the September quarter, despite the restrictions in Victoria. It will, however, take some time to reach the pre-pandemic level of output," said Dr Lowe.

AMP chief economist Shane Oliver correctly predicted the RBA would cut rates prior to the announcement.

"The RBA's own forecasts show that it will not achieve its employment and inflation objectives over the next two years and so further easing is required to help address this. Recent RBA commentary has provided a strong signal that further easing is imminent. We expect this to take the form of a rate cut to 0.1 per cent and broad-based quantitative easing." said Mr Oliver.

"Low inflation figures will tip the RBA’s decision to cut rates and we may also see additional quantitative easing over the coming months if progress towards the RBA’s 2-3 percent inflation target is viewed as too slow", she said.

"Now that Victoria can add its strength, the pace of economic and job recovery should pick up substantially in the coming weeks and months. Whether this pace will deliver a full recovery of jobs lost plus additional employment and wage growth remains more possible than probable at this time.".

Tom Devitt, Housing Industry Association noted Australia’s inflation rate was well below the RBA’s target as well as the high rate of unemployment.

"The RBA’s balance sheet expansion is also significantly behind that of other central banks. This is putting upward pressure on the Australian dollar, weighing on exports and potentially turning consumers towards imports rather than domestic goods and services."

IFM Investors chief economist Alex Joiner said while the RBA has been signaling that it is considering easing policy further, the economy needed fiscal support or modern monetary policy.

"The RBA has strongly signaled it thinks it needs to do more to support the economic recovery. Cutting the cash rate alone won't be enough though as a 15bp reduction won't do much, it will be part of another package from the RBA that will likely include a broader effort on quantitative easing as a minimum," he concluded.