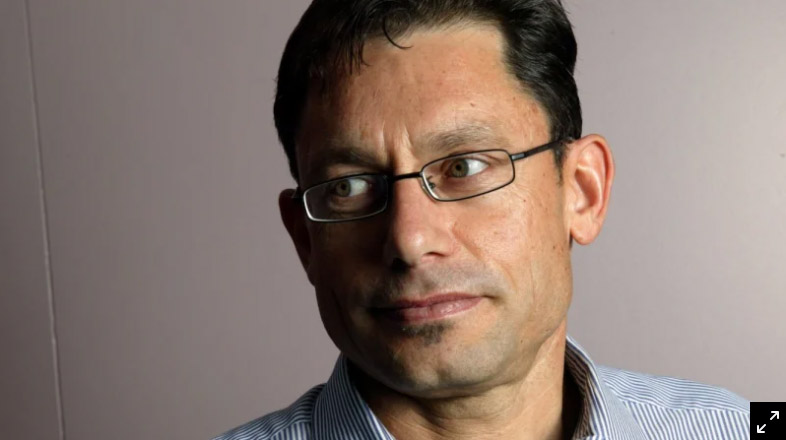 Significantly increasing the unincorporated small business tax discount’s $1,000 cap to a meaningful amount should be urgently considered by the government, says one professional body.

The Institute of Public Accountants has urged the government to revisit the Board of Taxation’s recommendations to overhaul the unincorporated small business tax discount, after it found that business owners were largely unaware of the concession in the first place.

The tax discount is a non-refundable tax offset currently calculated at 13 per cent of the tax payable of the small business income for the 2020–21 year, capped at $1,000 per taxpayer.

The IPA’s general manager of technical policy, Tony Greco, believes the Board of Taxation’s recommendation to significantly raise the cap should be actively considered by the government ahead of this year’s federal budget.

"A lot of business people don’t even know this exists because of the low rate," Mr Greco said.

"It is not a meaningful incentive, so it is not going to get hearts racing, and it is just too small for a business person to worry about and if their accountant does it, that’s fine, but it's not even on their radar.

"If you've got a concession that’s not well targeted and is so small, you’re not getting the same bang for buck because if you’re incorporated, you’ve got a 25 per cent tax rate and you’ve got more money to reinvest in the business.”

While the Board of Taxation’s 2019 review of small business tax concessions had called for the unincorporated tax discount to be replaced entirely with an alternative program, it also believed it could be maintained with significant amendments.

Apart from raising the cap, it believes businesses with a turnover of less than $10 million per annum should be able to access the tax discount — an increase from the current $5 million threshold.

It also believes the concession should be redesigned on a “per business” basis, instead of the current approach where partners or beneficiaries could each receive up to the $1,000 cap.

“It is too generous in this aspect. Pare it back to a ‘per business’ basis and increase the cap.”