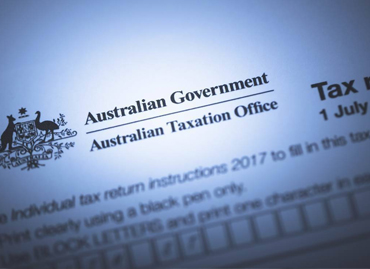 A tax expert has urged the government to extend the 31 October deadline as taxpayers struggle to claim all their expenses prior to the end of tax season.

Co-founder and CEO of TaxFox Maz Zaman believes Australians should be given additional time to lodge their returns this financial year because of the wide-reaching impact of the COVID-19 pandemic.

“2020 has been a year of hardship and financial struggle for Australians, with many losing employment, switching jobs and adapting to new working conditions, all of which impact tax affairs. We’ve seen a number of initiatives such as the extension of JobKeeper and JobSeeker extended with these same issues in mind, and it only makes sense for this consideration and support to also be applied to tax,” Mr Zaman said.

The tax expert pointed to the more than 4 million Australians who self-lodge every year and are now faced with significant changes to their claims requiring extra research to gain the maximum tax benefit.

“Data shows self-preparers already lose out on significant savings from the Tax Office, with self-filers aged 30–34 claiming more than $1,000 less than Aussies the same age using agents,” he said.

“With the impact of the coronavirus, it’s likely a significant number of self-filers are entitled to much more this year than they are used to claiming.

“Not to mention the ATO’s delay in the pre-filling data fields for online returns, which would have also impacted self-lodgers who were trying to get ahead at the beginning of tax season.”

Mr Zaman also pointed to the ATO’s own Twitter poll, which found that over 40 per cent of respondents were yet to lodge their return two weeks out.

“Self-lodgers rushing this week deserve additional time to lodge their returns and get the refund they are truly entitled to and put that money back to use in the economy,” Mr Zaman concluded.